5 Ways Politicians Can Spend Time Together Outside Congress Buildings 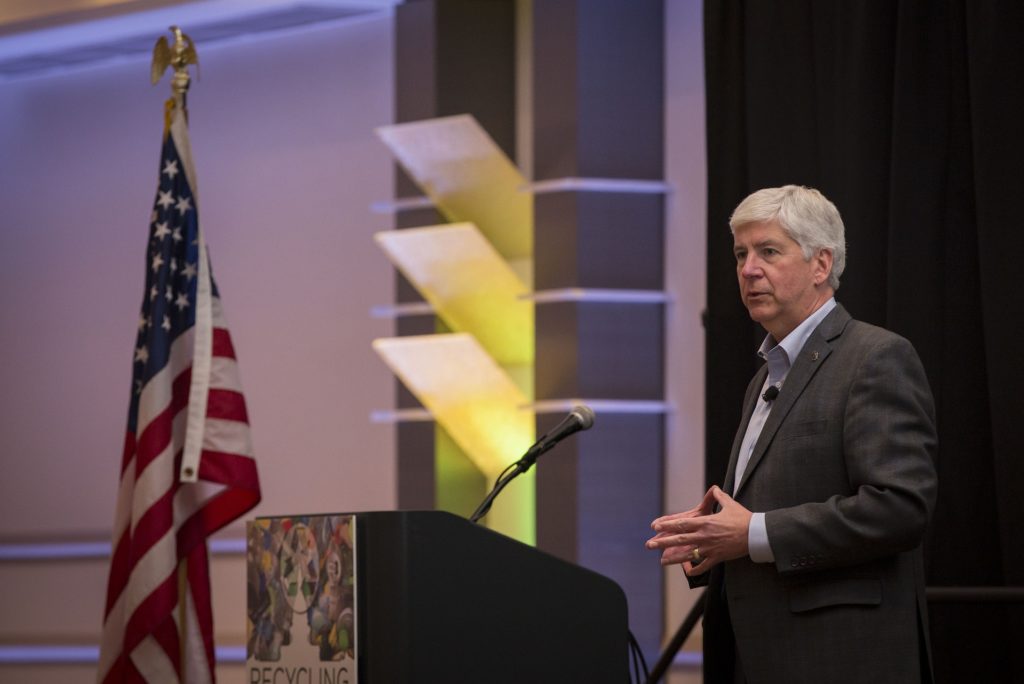 Politics isn’t a game for everyone.

Politicians from different parties should work together to ensure that the reigning government succeeds.

It’s common for foreign countries such as China to influence a nation. They can work with the opposition to crash the local stock market and, thus, the economy.

Lack of unity among politicians across the divide can cause havoc and create dissension.

GLOBALISM is a path to slavery and conquest of developed nations such as the USA.

China controls about 80% of medication destined for the U.S. As such, through proxies at a lower level, and it threatened to stop all medicines to the U.S to punish the country.

However, fentanyl drugs America receives together with Chinese products, aren’t included in this list.

But it’s time for finger-pointing politics to cease. All-powerful Democrats such as Governor Gavin Newsom already working with the current President Donald Trump deserve a thumbs up.

He’s the Governor of America’s most anti-Trump state as he’d once referred to himself. He’s been addressing the president in a conciliatory tone (unlike other Democratic governors) since the start of the coronavirus pandemic.

Republicans should put pressure on Trump to tone down his rhetoric. The ideology of communism and socialism should be set aside for all politicians to work together towards the protection of each American.

After all, Americans can stand tall as a team or fall if divided.

When politicians recognize their differences and acknowledge the existence of conflicts, tensions ease, the differing differences and opinions don’t disappear, but each politician knows they can all work together as team members irrespective of their disagreements.

The various benefits of politicians working together include:

With these benefits in mind, politicians can take part in various activities together outside congress buildings to benefit the nation. Here’s how to build teamwork among politicians:

Top 5 Ways Politicians Can Work Together as a Team

And, despite the essence of those campaigns, nations usually end up divided across various political parties. Americans are divided as Republicans and Democrats.

All politicians should organize charity campaigns together to help achieve common goals aimed at helping the needy and the homeless.

For instance, teamwork can help politicians work together to end America’s homeless crisis.

Learning is also a great way for all politicians to come together.

Workshops, seminars, pieces of training, and short courses are great ways for politicians to mingle and work together towards a common goal.

Eating and drinking together is a great way to build teamwork. The politicians get time to know each other on a personal level. It’s a great way to appreciate what each politician can do to help forge a way forward.

What’s more, politicians with a passion and love for grilling can show their prowess to their mates. Others can also learn first-hand how to grill their favorite foods.

With the right grilling tools and skills, they can achieve the perfect sear. The bottom line is spending time together to appreciate one another and be able to work as a team.

Tea is a popular beverage worldwide. It can be prepared in various ways and flavored with spices such as ginger.

Whereas some politicians prefer black tea, others would enjoy a cup of white or green tea with some great accompaniment such as biscuits.

Politicians can organize great tea parties in the afternoons or evenings in their homes or at chosen venues to spend time together.

Is there a better way to spend time together and socialize? All politicians can take time to mingle and get to know each other while enjoying a cup of their favorite tea.

What’s more, tea has a range of health benefits that’ll benefit all politicians as they build on teamwork.

Disasters strike when least expected. A natural disaster such as an earthquake, a storm, a tornado, floods, etc. cause disasters, leading to loss of lives and properties.

Disasters cause losses worth billions of dollars when they occur.

Therefore, politicians can make it a point to take part in disaster recovery missions to support victims. All politicians can come together during such circumstances as a team of members from across the political divide.

Working together in rescue missions help build teamwork among those involved. It’s a great way to forget about political parties and work together for the good of America and its citizens. 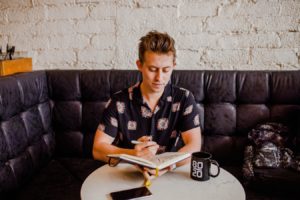 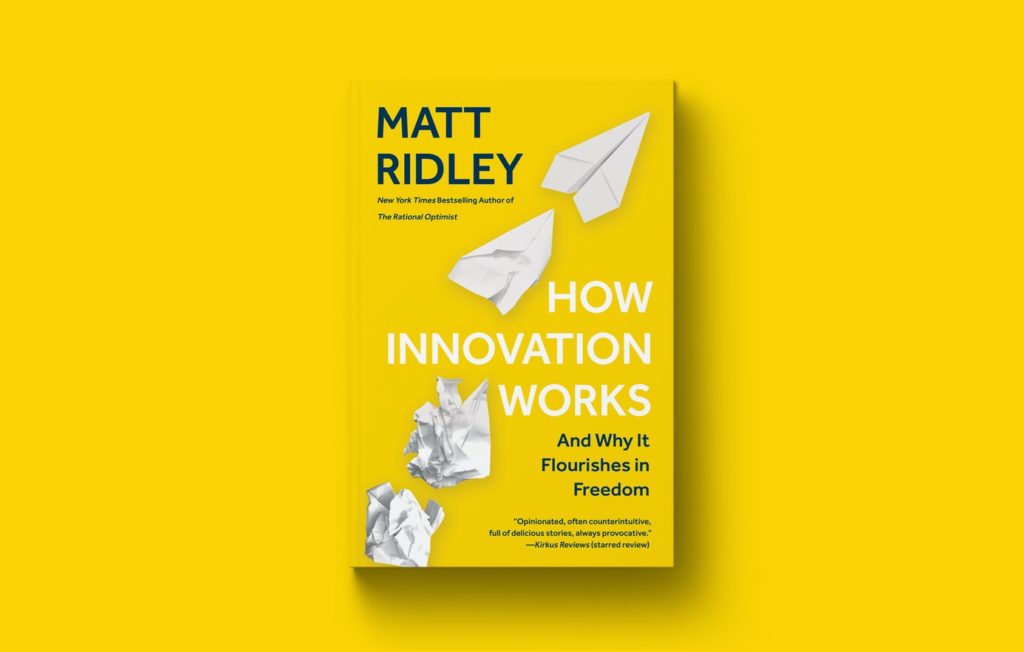 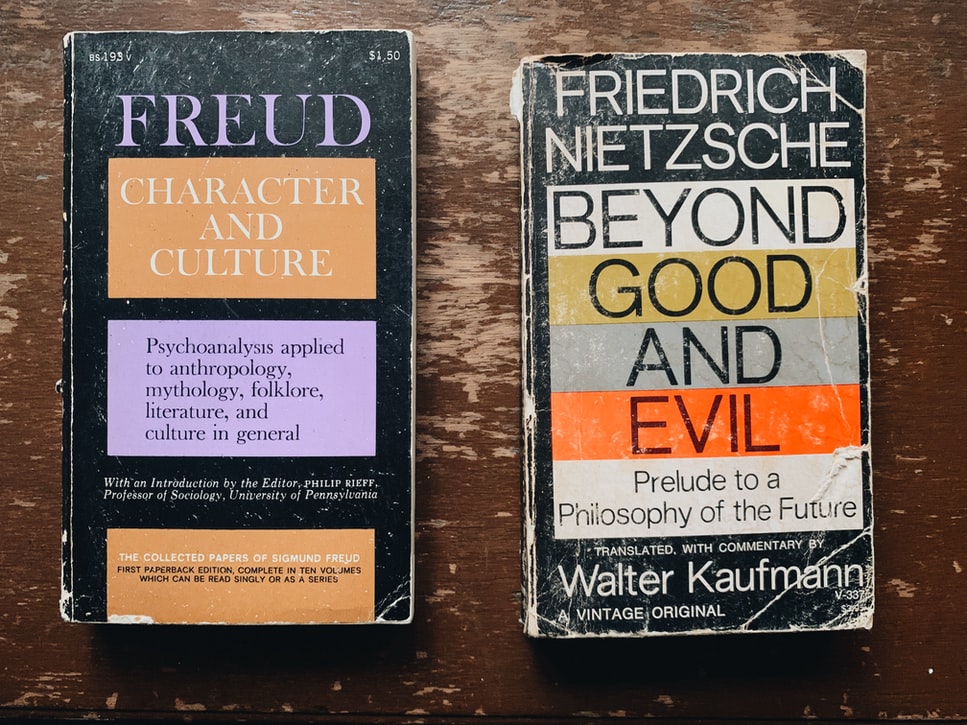