Who Is Ed Chau

A Bit About Ed Chau

Ed Chau is a Democratic candidate running for U.S. Congress

Ed Chau was first elected to the Montebello Unified School District Board of Education in 1999 (with the highest number of votes) and re-elected in 2001 and 2005. He has served as the President (twice) and Vice-President on the School Board. The School District is the third largest in Los Angeles County. Ed ran for the School Board to make a difference and to promote quality education for our children’s future. Toward that end, he advocates academic excellence, school safety, fiscal accountability, parental involvement, post-secondary and vocational education, technology, and community partnerships.

In 2004, Ed helped to pass a $98 million school bond that enabled the District to receive an additional $73 million in state matching funds to help relieve overcrowding, make repairs, and finance renovation for many of the aging schools. His many efforts have been recognized with the “Man of the Year” award by the Rio Hondo Boys and Girls Club in 2002; Ed was the recipient of the Montebello Council PTA Award in 2004. In 2007, Ed also received the Congressional Recognition of Excellence in Service from Congresswoman Grace Napolitano. 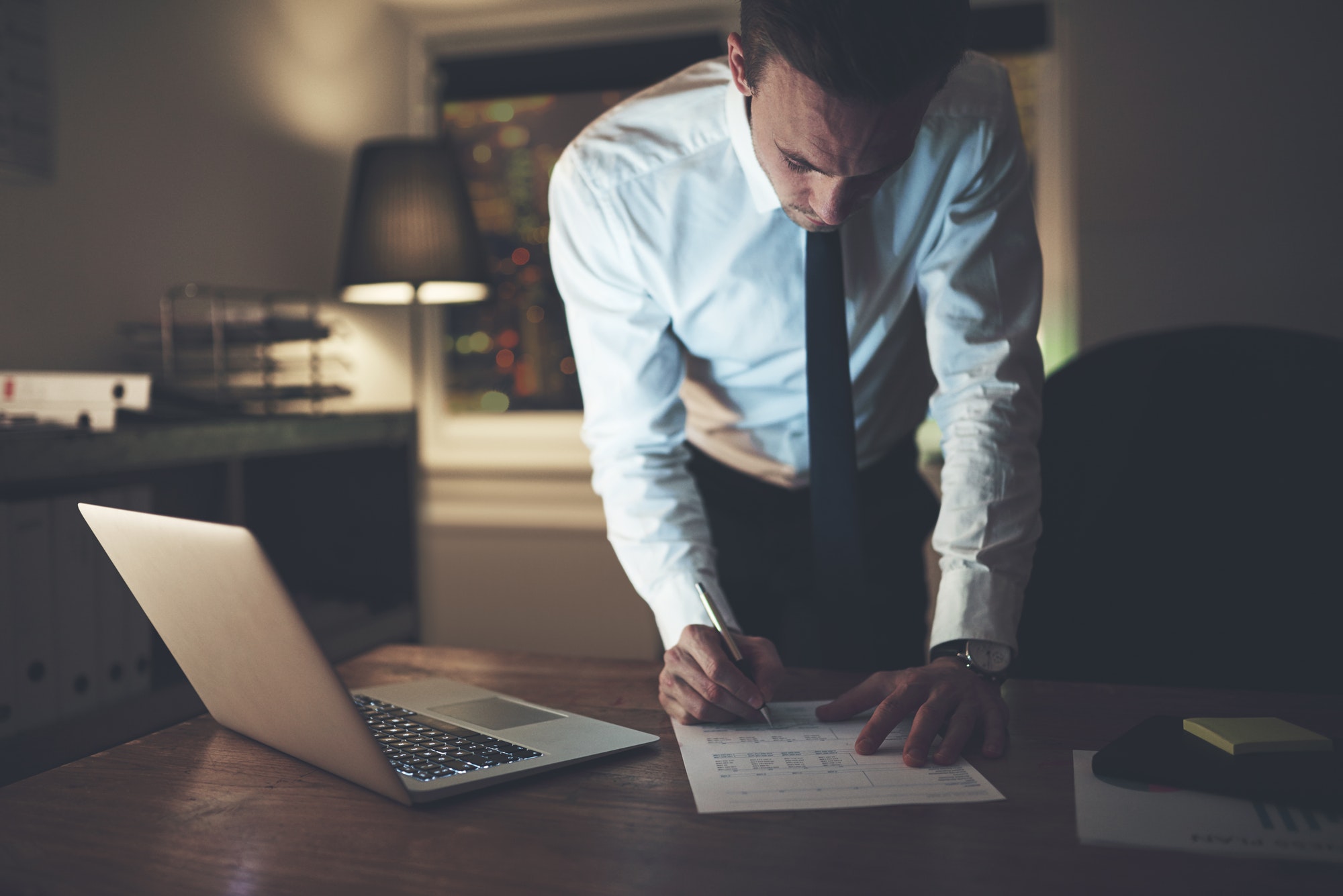